The office phone is the axis of almost any business. Employees use it to communicate with each other, with customers, vendors and suppliers. From switchboards and landlines to cell towers and cell phones, electronic communication has forced the office phone to evolve. Today, unified solutions are bringing the office phone and mobile phone closer together. 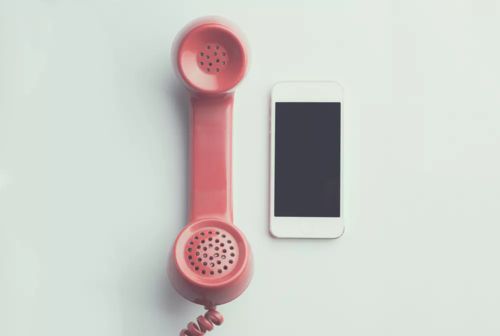 History of the Office Phone System

The telegraph was the first instant messenger. We may hardly consider a telegraph as cutting edge, but its invention had allowed people to communicate across distance that didn't take a long time.

The telegraph led to the telephone, which eventually led to the emergence of unified messaging. It may be surprising to learn that as far back as 1985, people were using unified communication solutions.

Voice mail and interactive voice response systems came on to the scene in the 1980s, which revolutionised office phone systems. There were even services that read emails, so email and voicemail could be listened to all at the same time.

In the modern office, almost every meeting invitation comes with a web conference link attached. Workers can choose how they view these remote meetings. While some prefer to log on to web applications and call in via their office phone, others rely on their computer for both audio and visual content. Still, others prefer to do everything over mobile. The more unified communications are, the more options employees have for where and how to work, as well as what devices to use. 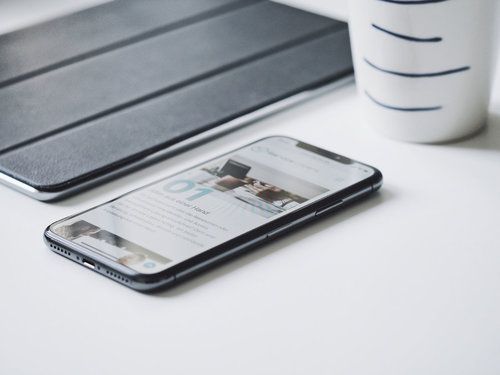 Future of the Office Phone

We'll likely see the office phone merge more and more with mobile devices and with computers. As technology advances, it moves toward more integrated devices. The new smart home devices that are so popular today are a great example of the integration consumers want from their technology. People don't want a lot of devices that do a lot of things. They want one or two devices that do everything.

Smart lights, smart doors, and even smart toilets communicate with a central device, the cell phone. Office technology is headed in the same direction. Workers will want to access as many of their applications as possible from one central device. And it's likely that the mobile phone will take on this role. The key is to let workers have the freedom to choose. Everyone is different, and allowing choice in what devices they can use may mean boosting productivity. With unified solutions, this is all possible.

The nature of work is changing. Modern workers, especially millennials, expect to be able to work from anywhere. Technology has made it possible to connect in new ways, from almost anywhere with a WiFi connection. Calls from office phones can be forwarded to mobile devices, conferences and meetings can all be done online, through video chats and online meeting rooms. Everything that was previously only accessible in an office is now optimised for mobile use. Everything you need is now simply a tap away.

Unified communication benefits your staff and ultimately, your business. Your staff are happier, more productive and stay in their positions longer when they have more freedom. Businesses that don't keep up with this trend may be left with a limited talent pool to draw from.

How to Unify Communications

To unify communications in your office, consider the following: